Cars contribute a modest amount of pollution on their own, but due to the huge base amount of the cars and the increasing trend, transportation has become one of the largest source of carbon dioxide emissions by direct fuel use between 1990 and 2008. The amount of greenhouse and poisonous gases released into the atmosphere endangers the environment and causes severe health effects in humans. The American Lung Association reports that 30,000 people are killed by car emissions annually in the United States alone. Air pollution also causes numerous respiratory and cardiovascular problems and may exacerbate pre-existing conditions such as asthma.

Strict regulations on emission of vehicles can be one of the solutions on greenhouse gases emission reduction. In the other way, as individuals, carpooling can also be effectively beneficial for GHG emission reductions. Air quality can be improved with fewer cars on the road. By carpooling, it helps reduce health risks associated with the poisonous gases released. In addition, carpooling will save money. Carpooling allows you to share the cost of gas and parking, cutting your expenses by nearly 50% or more. Carpooling is also socially economical. The costs towards the construction of new roads, road maintenance and air pollution related health costs can be reduced.

The goal of our application is to provide a carpooling platform app, supporting and promoting carpooling for improving environment and social economic. Using our app, you will be demonstrated with detailed information of how much you will save if you choose carpooling over driving alone. At our platform, you can find available carpooling around you and share your route with others. 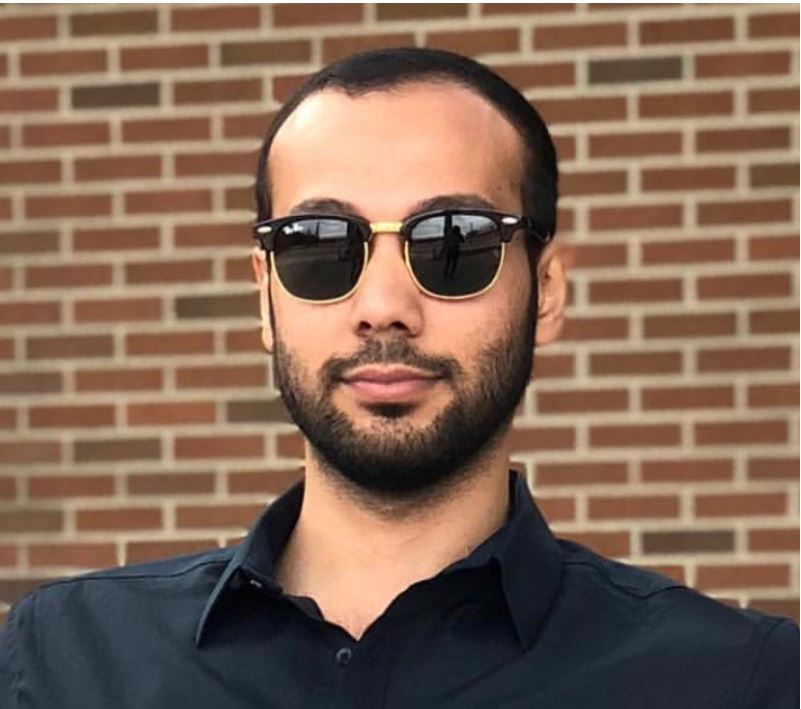 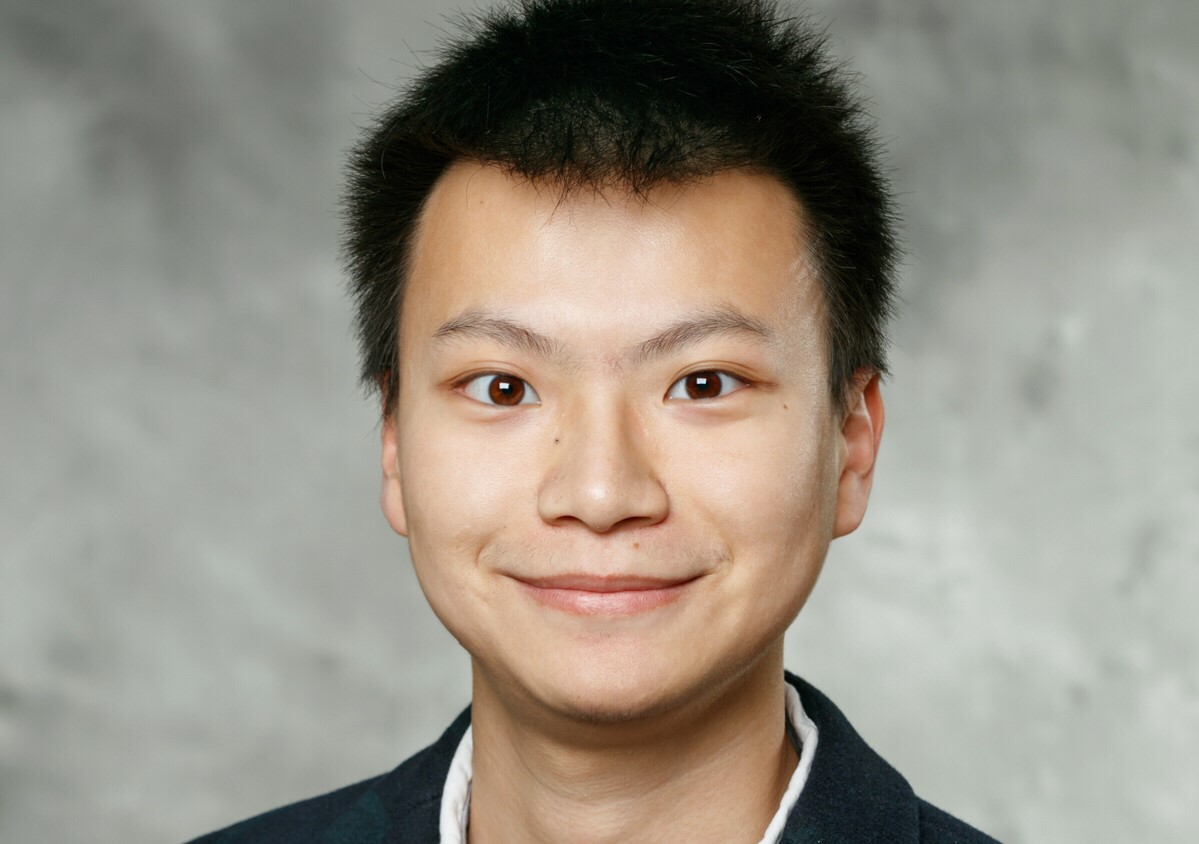 Xuyang Han: Xuyang is a Master student in the Department of Earth and Space Science Engineering at York University. I am serving as research assistant on Crowdsource Bathymetry Project on Northern Canada region. I am skilled at GIS, data analytics and full-stack development. 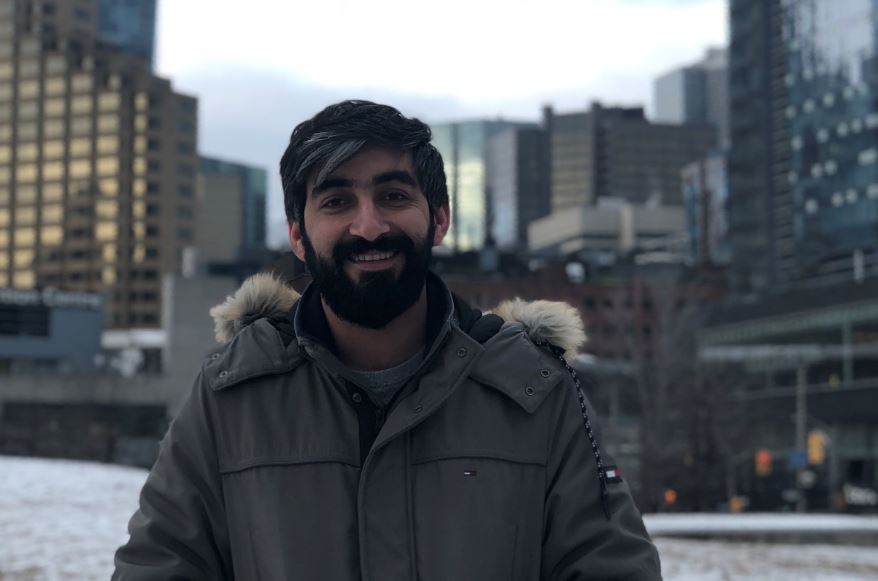 Aman Ullah: Aman is a candidate for Master studies in department of Earth & Space Science Engineering at York University. After completing his undergrad in Computer Science, he joined the software development industry and polished skill set in Game Development. In 2018, he started research study with focused towards BIM, GIS and IoT oriented integrated system for smart cities application. Furthermore, his core skills is programming with best practices, and interests of software architectural designs, planning, development, analysis and optimization.