Immigration occurs for a myriad of reasons, escaping persecution and war, seeking better economic conditions or simply because of a need for a fresh start. While getting to their destination to make a new life can be a challenge, securing a prosperous future can be even more difficult due to inequalities which exist between immigrants and their native-born counterparts. For example, immigrants may not be proficient in their adopted country’s language, which correlates to the amount of wealth they will acquire over their lifetime while living in their new country (Painter and Qian 2016). Additionally, because more weight is given to a Western education, there are fewer suitable employment opportunities for the educated expatriate (Painter and Qian 2016). A lower level of english proficiency coupled with an “inadequate” education result in immigrants earning a lower income than their domestic counterparts (Yaya 2016). Consequently, the effects of employment exclusion and income inequality will result in an aging immigrant prevented from building an adequate pension to retire with in their old age (Curtis and Lightman 2017). Although there are opportunities for newcomers to make a better life in their new country, the challenges they face put them on an unequal footing relative to their native-born peers.

While inequalities are present between immigrants and native-born citizens, successful integration into the host society has been shown to largely close the wealth gap. As previously mentioned, increased proficiency in the immigrant country’s language correlates with increased wealth (Painter and Qian 2016). Moreover, naturalized citizens have a significantly larger income relative to those with permanent residency or non-permanent resident status, and in some cases, even over the local population (Painter and Qian 2016). Further, closing the wealth gap increases happiness and smooths integration into the local population as a community (Hatton and Leigh 2011; Kogan et al. 2018). It is important to provide services and resources to immigrants in order for them to successfully integrate and therefore thrive in their new home.

Our application, NooRooTs seeks to decrease the inequalities which exist between immigrants and locals by providing an easy to use, language independent source of information for immigrants who are undergoing naturalization. In doing so, we hope to contribute to the United Nations’ goal of “[reducing] inequality within and among countries” (United Nations [accessed 2021]). NooRooTs is designed to connect newly arrived Canadians to the services they need to effectively adjust to living in their adopted country. Recognizing that English is a barrier for many immigrants, users can select localization to any one of 38 languages supported by Esri which are listed below. A design philosophy emphasizing an intuitive and easy to navigate UI also lead to minimal text being displayed. Users can locate immigrant-related services, such as English-language lessons, consulates, and immigration services and receive detailed step by step directions, all with a few clicks. Our application currently covers only British Columbia due to resource constraints during development. Expanding our coverage to all of Canada would certainly be the logical next step. With this app, we hope that new Canadians can find the services they need to thrive in their new home and in the process, help reduce the inequalities that currently exist between immigrants and native-born Canadians. 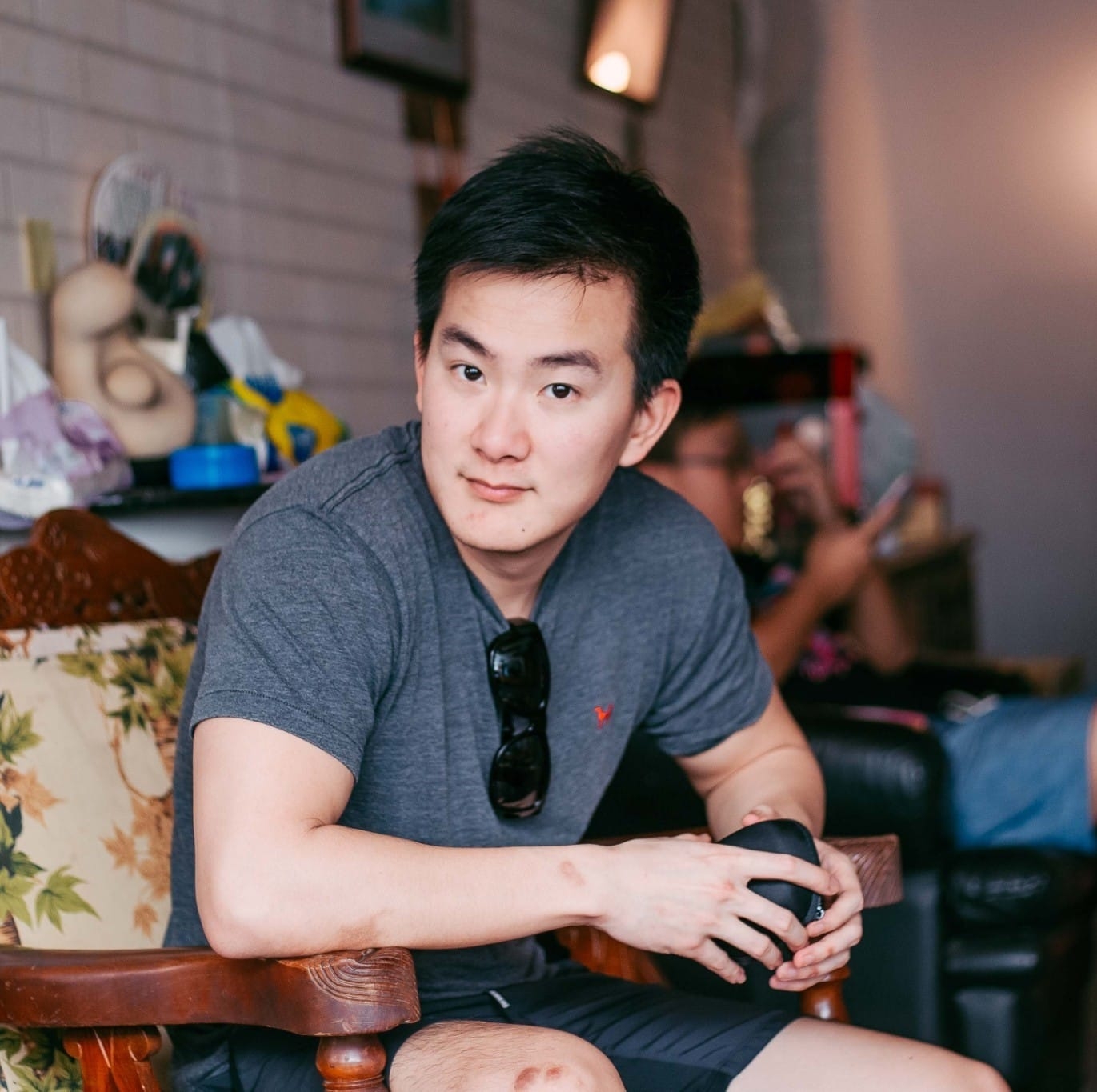 Johnny Chang: Johnny is enrolled in the Advanced GIS Diploma program at COGS NSCC. He graduated from UBC in 2014 with a degree in Cognitive Systems: Computational Intelligence and Design. After working for a few years as a software developer, he is hoping to expand his skill set into the world of GIS. He believes that GIS represents a way to visualize and communicate information effectively which is and will continue to be vitally important in our increasingly information based society. In his free time, Johnny can be found flying his drone, riding his motorcycle and cooking with his partner. 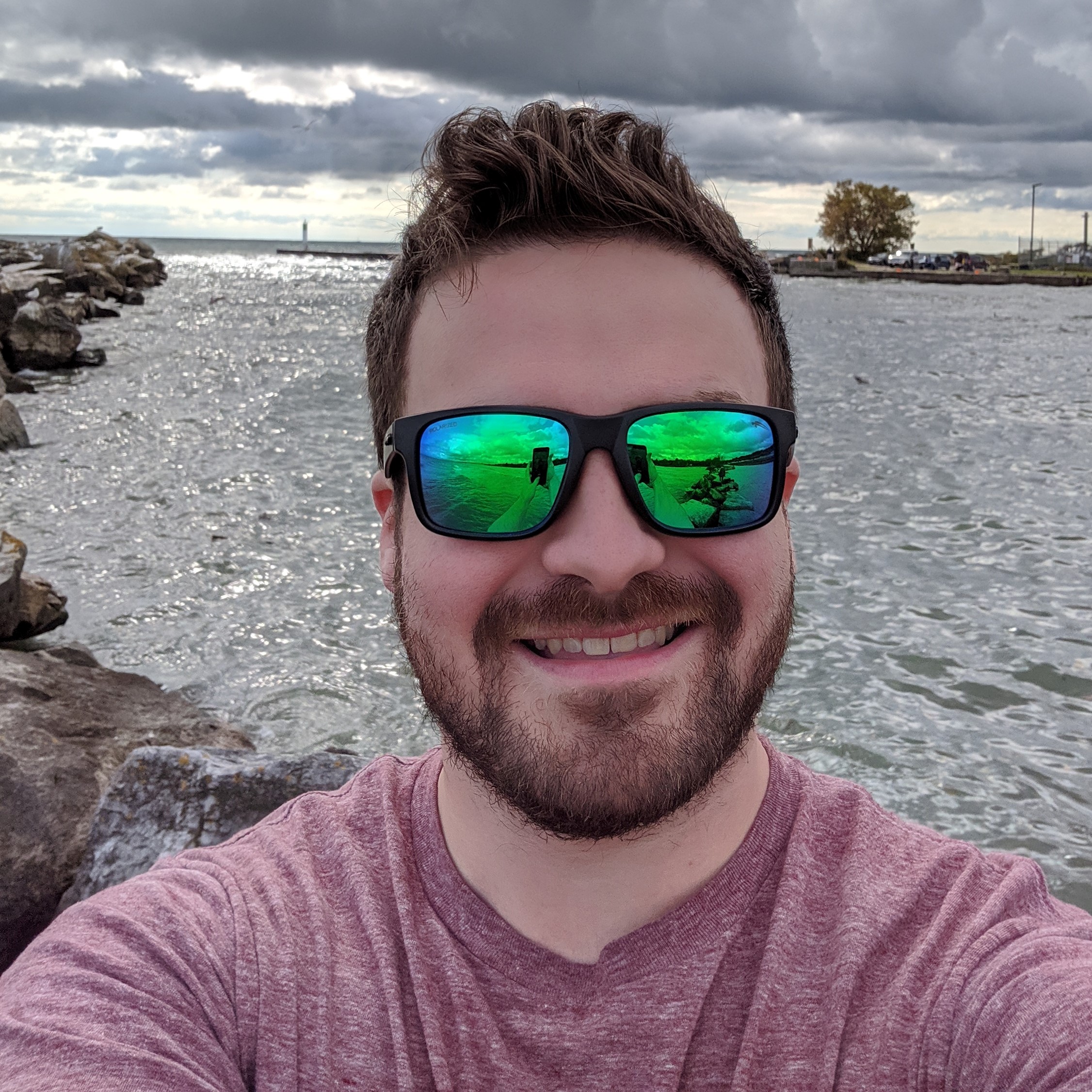 Nathan Wisla: Nathan loves loves the word unsolvable; when he sees a problem, you bet he's going to try his hardest to solve it. With his bachelor of science in mathematics and physics from the University of Alberta, Nathan took his problem solving abilities to a high level of abstraction, which eventually led to his passion for programming and task automation. As a kid, Nathan loved doing puzzles and looking at maps, and now that he's working towards his GIS Advanced Diploma at COGS, he has found his niche. You can catch Nathan in his spare time training in Olympic weightlifting, tinkering with Python or JavaScript, or streaming his favorite video games to Twitch. 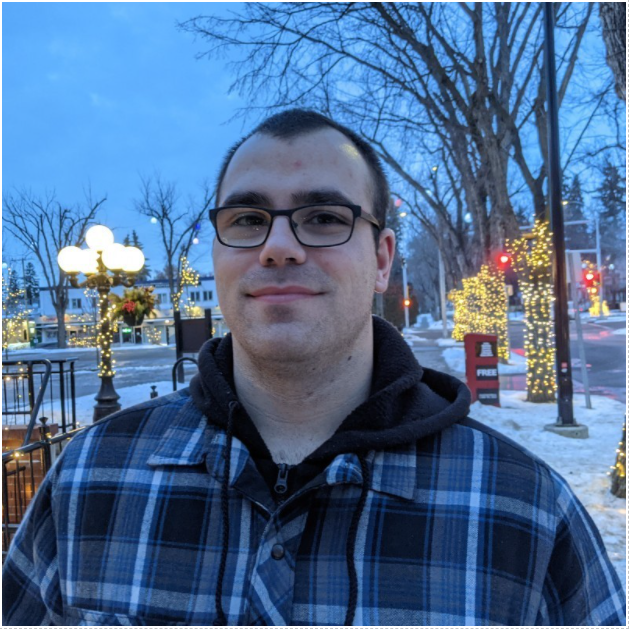 Ryan Baier: Ryan is a student taking the Advanced Diploma GIS program at COGS. He graduated from the University of Alberta with a BSc in Environmental Science and a certificate in Interdisciplinary Leadership Studies from the Peter Lougheed Leadership College. Ryan found his love for GIS when he took his first introductory course for GIS. He went on to take environmental applications of GIS and an introduction to remote sensing to expand his knowledge of GIS. After graduating and spending a year working in environmental consulting, he realized his love for working with maps and is now pursuing his dream. When he is not messing with maps, Ryan likes to play strategy games, garden, compost, and build and maintain a strong social network.