In Canada, chronic exposure to various airborne substances contributes tremendously to premature deaths and numerous respiratory diseases and disabilities. In 2015, urban air pollution accounted for 7,712 deaths in Canada. Another study found strikingly high rates of acute myeloid leukemia linked to elevated levels of air pollution in Sarnia and Hamilton, both above the national average. Despite air pollution being a nation-wide problem, certain socioeconomic demographics are at greater health risks than others.

A 2018 analysis found that health inequalities exist on various socioeconomic statuses including income and employment, and that certain groups such as Indigenous peoples, immigrants, and racial minorities, had worse health outcomes than the general population. More than one million low-income Canadians live within one kilometer of a major source of industrial air pollution. Approximately 20.8% of racialized people are of low-income households compared to 12.2% of non-racialized people. A 2015 study of North America found that lower-socioeconomic status communities are exposed to higher concentrations of air pollutants. A 2008 mapping of 17 neighborhoods in Toronto showed a high correlation between air pollutants and poverty rates. In 2001, a study in Montreal found that higher air pollution was positively associated with higher unemployment rates and individuals with less than high school education. Interpolated surfaces in Hamilton showed a twofold increase in air pollution concentration amongst populations with lower socioeconomic status throughout the late 1990s and early 2000s. These groups are victims of environmental inequality that has persisted in Canada since colonial rule, leading to severe health implications and unjust living conditions for those impacted.

The Air Pollution Inequality GeoHub aims to function as an informative and robust application to support the identification of air pollution hotspots and vulnerable communities most affected by it. The major sources of air pollution identified in this application are industrial facilities as well as motor vehicles. The demographic groups and characteristics analyzed include people of colour, indigenous people, low-income groups, and the unemployment rate. The purpose is to aggregate and display information and geospatial data that reveals the disproportionate relationship of air quality on various demographic groups by location. 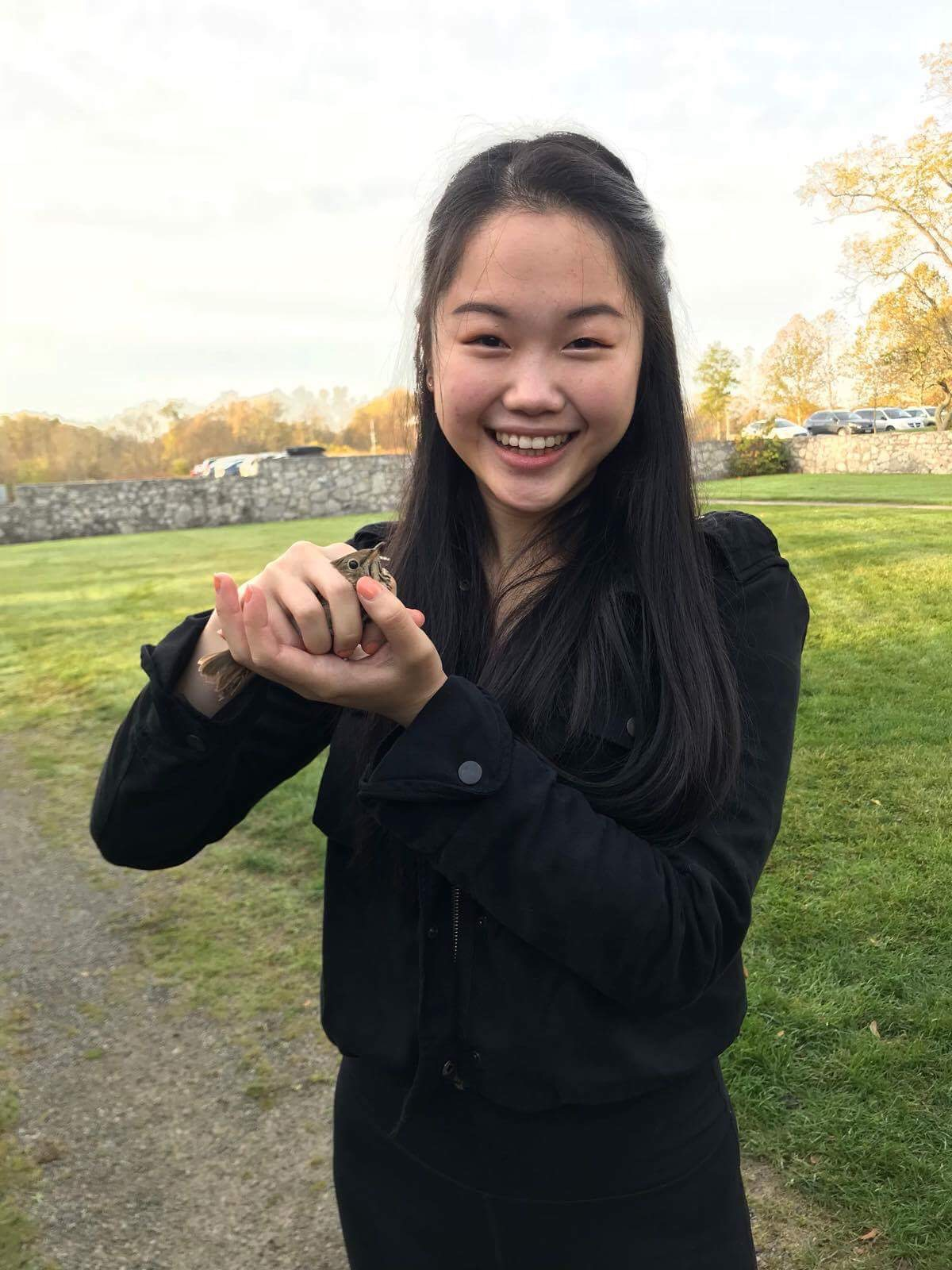 Sherry Chen: I am a first year Masters student studying the effects of changing water levels in coastal wetlands as well as bridging the gap between science and the community. I am currently working on an atlas for Georgian Bay wetlands using the ArcGIS Hub. I enjoy cooking and making bubble tea. 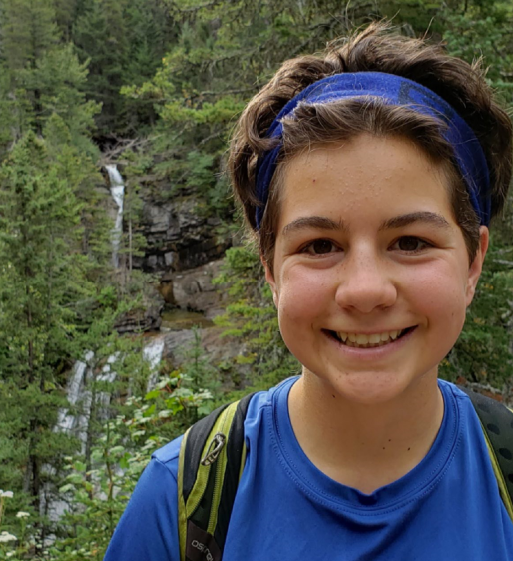 Emma Sherwood: I am a first year Masters student at McMaster University. My research involves mapping peat smouldering vulnerability based on ecohydrology using machine learning. I did my undergrad at UBC, during which time I worked on various GIS-related projects including looking at the impacts of climate change on bird diversity in northern Saskatchewan, caribou habitat disturbance in BC, and Horned Lark ecology in the southern Alberta prairies. Outside of academics, I am an avid orienteer, so I also spend my spare time with a map: orienteering is a sport where you run through the forest navigating between checkpoints using a map and compass. 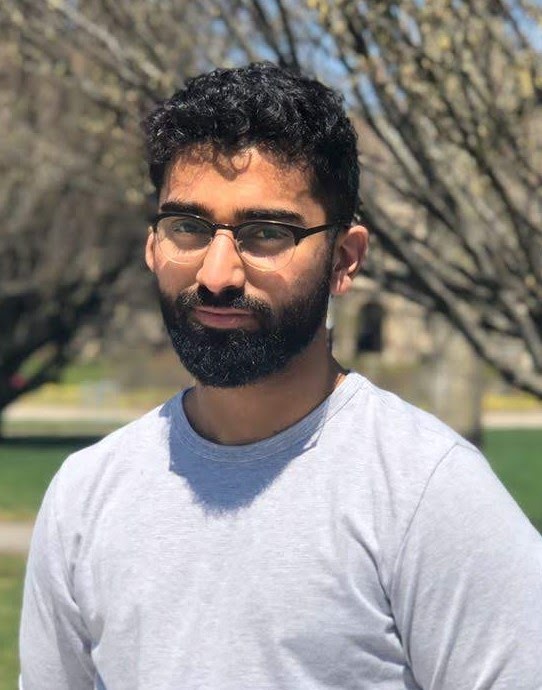 Raj Ubhi: I am a second year Masters student at McMaster University. I work at the Transportation Research Lab where my research focuses on improving cyclist safety and better understanding cyclist behaviour using ArcGIS. This involves automating workflows using python and R to quickly process and analyze large GPS datasets. I did my undergrad at McMaster also, working on multiple GIS-related projects for different faculties throughout the years. Away from school, I enjoy spending time with family, playing soccer, and going on hikes - nothing like hiking next to a waterfall in Hamilton!